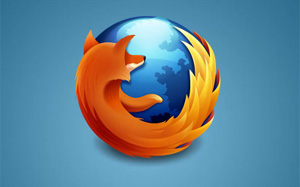 I use Google Chrome as my main internet browser and after some initial tests with Firefox 4 I will keep using Chrome. FireFox still not good as Chrome when we compare resources and memory management. A simple test shows the difference, while Google Chrome uses only 180MB for 7 opened web sites, FireFox uses 250MB for the first 3 web sites I opened. If you starting using during several hours it will requires more resources, these resource will be released in most case when you close the web site (tab), another area where Chrome handle much better when and how to release the resources.

All of my initial testes was using the Mac version of both browsers. I have already installed Internet Explorer 9 and used in some situations. I expected to publish a review soon.

Software Development, technologies and other matters #2

Software Development, technologies and other matters #5