Android Studio is FREE and can download the early preview version here. I just installed on my Mac, the IDE supports Windows and Linux as well. I played a little bit during the last 2 days and I’m very impressed.

Android Studio is built on top of IntelliJ’s community version and now with Google Engineer working on that, just imagine what they will be able to produce. I just played few hours with Android Studio, their source code editor ROCKS it goes beyond of features already applied in other IDEs, the Designer is awesome and gives you a view of your application not only for one device, but for many others include tablets. Also, you can easily import your projects from Eclipse in to Android Studio. 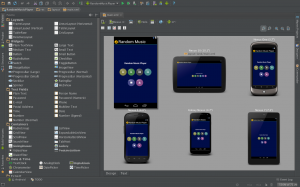 Watch the following video and you will have a pretty good idea about what I’m talking about.

That’s it for now. 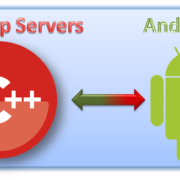 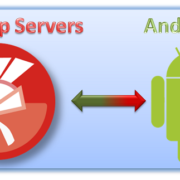 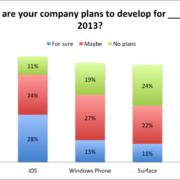